On January 16th, my brother and I got to host our friends and family to the premiere of "Another Man's Treasure: A Collector's Movie," and that being said, it was kind of intimidating. Here were nearly 70 people here to see 317 Films' debut documentary, and honestly, being so close to it, it was impossible for Eric or I to forsee how it would be recieved.

From the start I stood up and personally thanked everyone who was involved, from the backers to the creative consultants, to the people who helped in the background. Our story, is what we wanted to tell, and the reasons behind the film; and off it went!

Again, noting that Eric, Brian, John, (Associate Producers) and myself were so close to the film, and seen it so many times for editing purposes we didn't know if people were going to think it was boring at parts, cheezy at parts or question the story itself, but what we found afterwards really suprised us!

People were ENGAGED the whole time! They laughed at parts, honestly I didn't know they would laugh at, and really connected with everyone we interviewed. In short, people REALLY liked the movie, so much so, one person asked if we were planning on submitting it to Film Festivals, and to be honest, again being so close to it, it felt like an expensive home movie, and I replied that until we had an event like this, to guage people's honest criticism, it would have been impossible to know.

When I asked everyone if they felt the same way, everyone agreed unanimously; so I guess it's settled. We are looking into Heartland Film Festival to start with, right now.

Looking back on the project as a whole, there were several times that I thought about just putting the project away and not spending another dime on it, but hearing the crowd's response definitely made me feel like it was worth it. Support came in several forms and the lead I followed seemed to write the story itself, as I had a much different view for the film at the start. Doors were opened, and stories were shared that connected everyone and everything to its own end.

Many people shared their own personal experiences about the film and their own collections that seemed to have been motivated by what was discussed in the documentary, and it was very moving to hear those stories and how it resonated and connected with people; after all isn't that what it was supposed to do?

Many people were really inspired by the movie, and to that end I'm happy; it WAS worth it all in the end, but...is it the end? Whatever the future holds for this movie or the next, creativity needs unleashed, and the advice I want to give is, "keep moving forward." Your imagination is limited to your motivation; your own push to make it a reality.

This is honestly the first thing I've felt like people outside of my direct influence can get behind and I look forward to my next creation; whatver it will be. I hope you'll support me in my next endeavor, that we can share together as well.

I finish by saying, THANK YOU!! You helped make the debut a success! 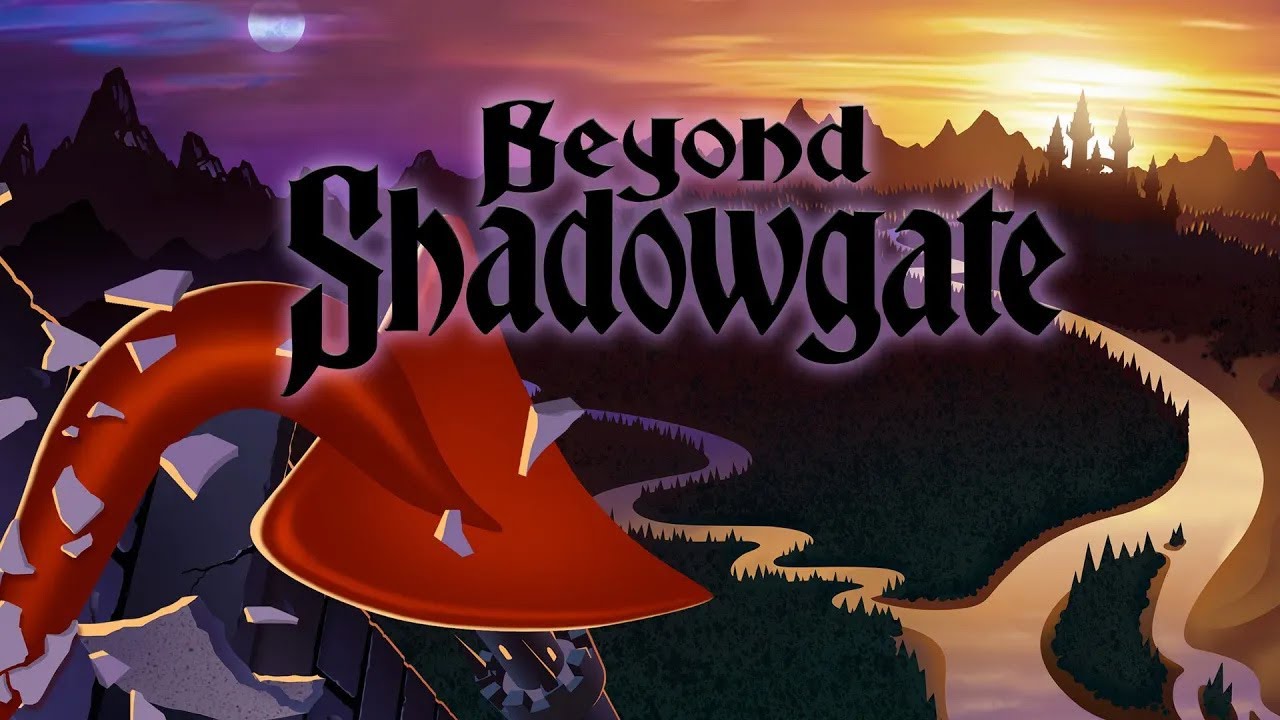